I haven’t posted much about Europe. I was there from Mid September through The end of November 2016. It was amazing. I flew from New York to London, and then to Belfast. The airline lost my guitar at JFK. Not a very auspicious start (I later got it back). My first gig was in Bangor, Northern Ireland. I basically tumbled off the plane and into this gig in a lovely pub called Fealty’s. It’s a series run by a beautiful songwriter named Stephen Macartney. Well, just imagine — my first time in Northern Ireland. I was really jet-lagged but thrilled to be there. It went well, and it was there that I met Rodney and Jennifer Cordner, a wonderful couple who took me under their wings for a few days. They were just lovely. More on them later. The people in the pub were really warm and welcoming. For instance, I left my coat at home in New York. A nice man in the pub, when he found out I didn’t have a coat, went home and got a windbreaker which he then gave me.

After the gig, Stephen and his girlfriend Trish had me over for chili and Guinness but since I don’t drink anymore, I just had chili. And at that point hadn’t had a drink in over two years. And I don’t usually miss it. But that night, there amongst all those wonderful people drinking Guinness and Irish whiskey, I did feel a little bit of that yearning to have some. And that’s the problem right there: wanting a drink always took on the quality of a yearning. Anyway, it was a beautiful night and I got a little bit of an education about the area and about “The Troubles” between Protestants and Catholics. That’s an old story and I didn’t quite get all the nuances. For instance, earlier, during the show, when I brought forth some of the spirituality in my own songs, some of the people in the pub had gotten a bit uncomfortable. Stephen said later that some people get uncomfortable when religion comes up, because it has been so divisive.

The next day Stephen, Trish and I took a walk around Bangor and looked for a coat for me to replace the windbreaker, which was a bit thin. I eventually found one, but not in Bangor.

Didn’t take many pictures in Bangor for some reason.

Here’s Stephen, Trish, and me (in gifted windbreaker). 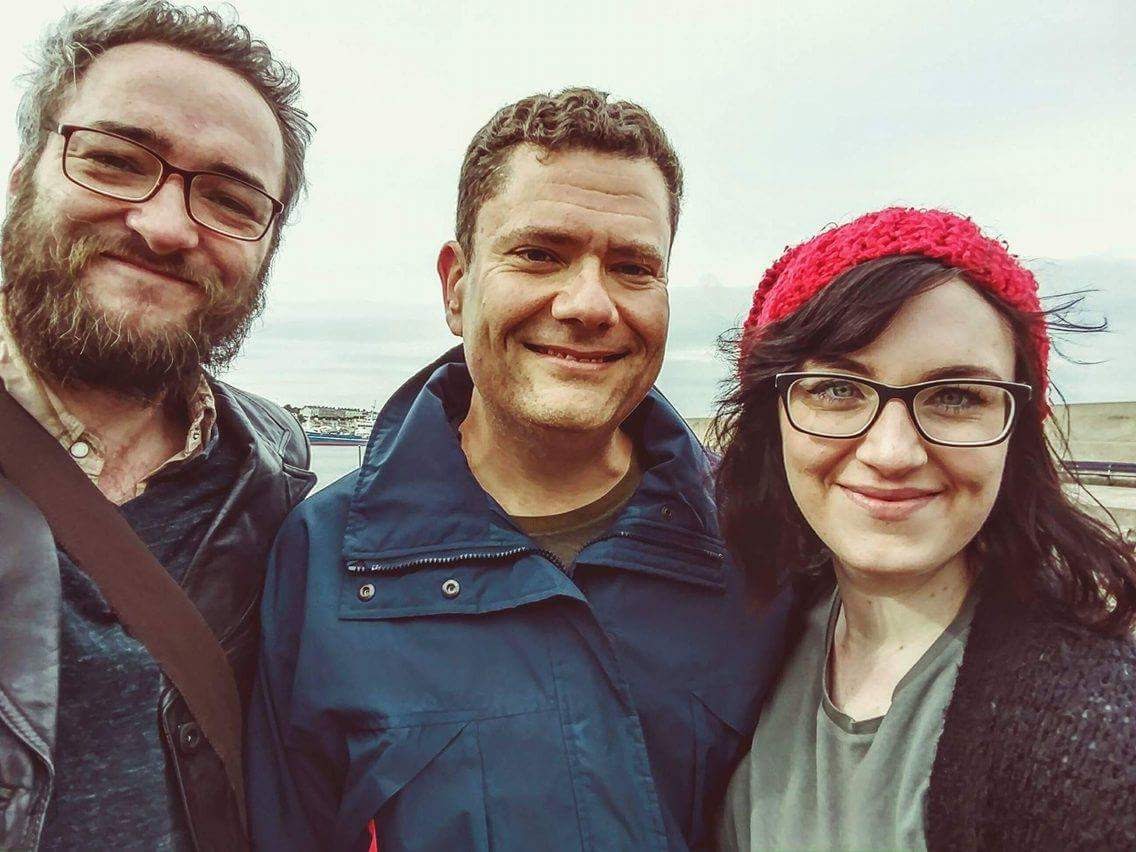 In Northern Ireland, Top Cat hawks Mortgages. I thought that was noteworthy. I’m guessing most of my readers won’t know who Top Cat is. 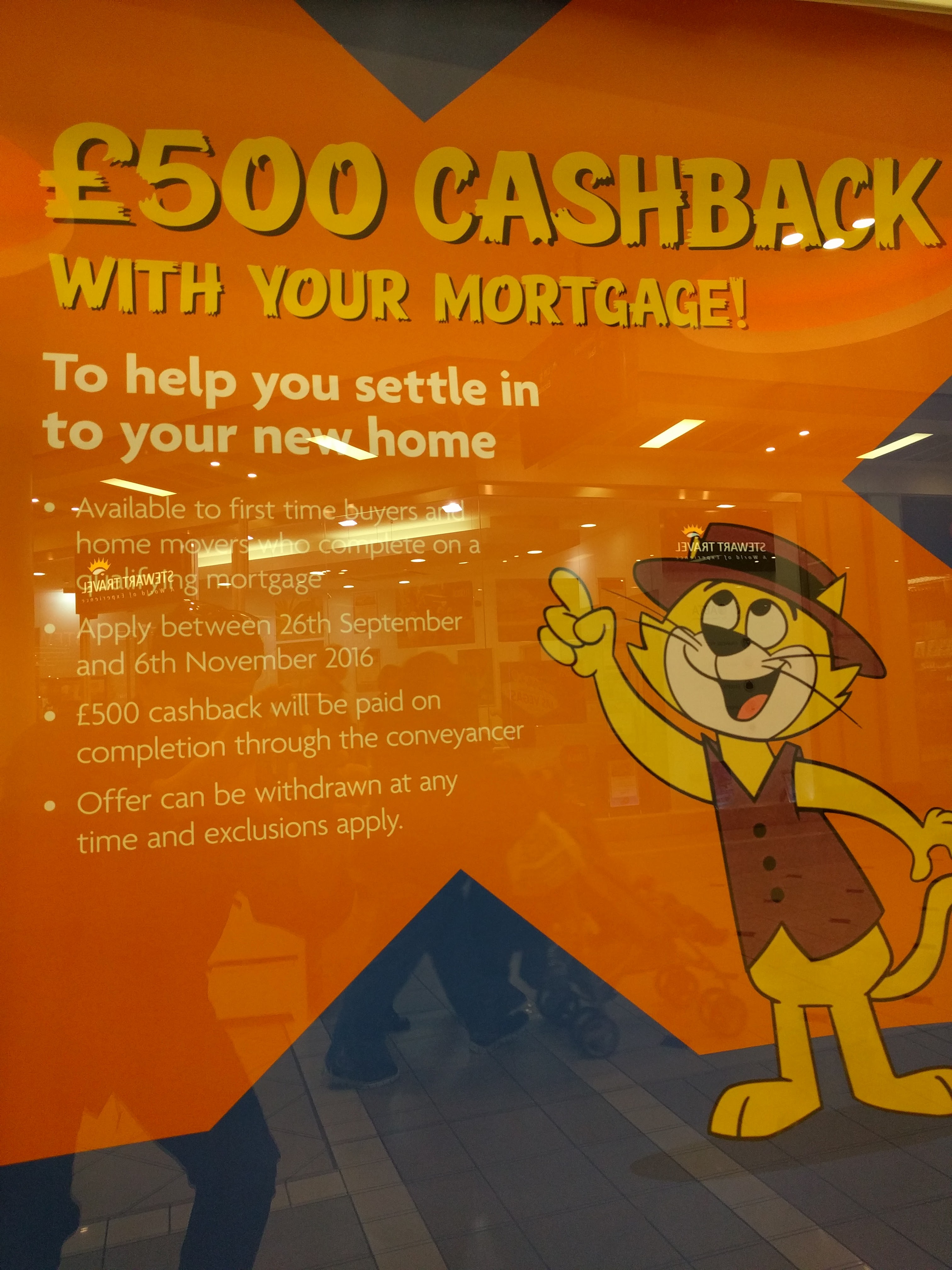