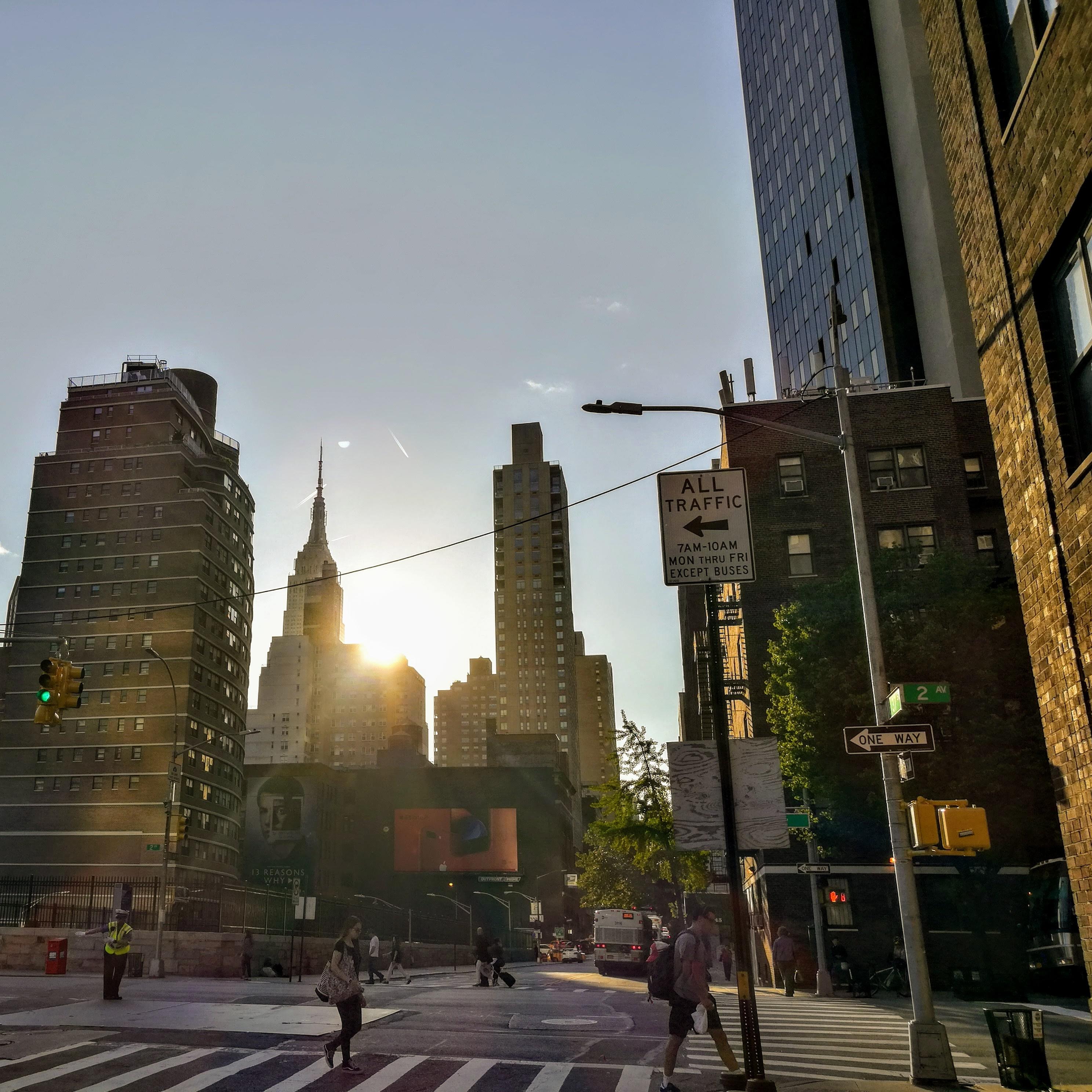 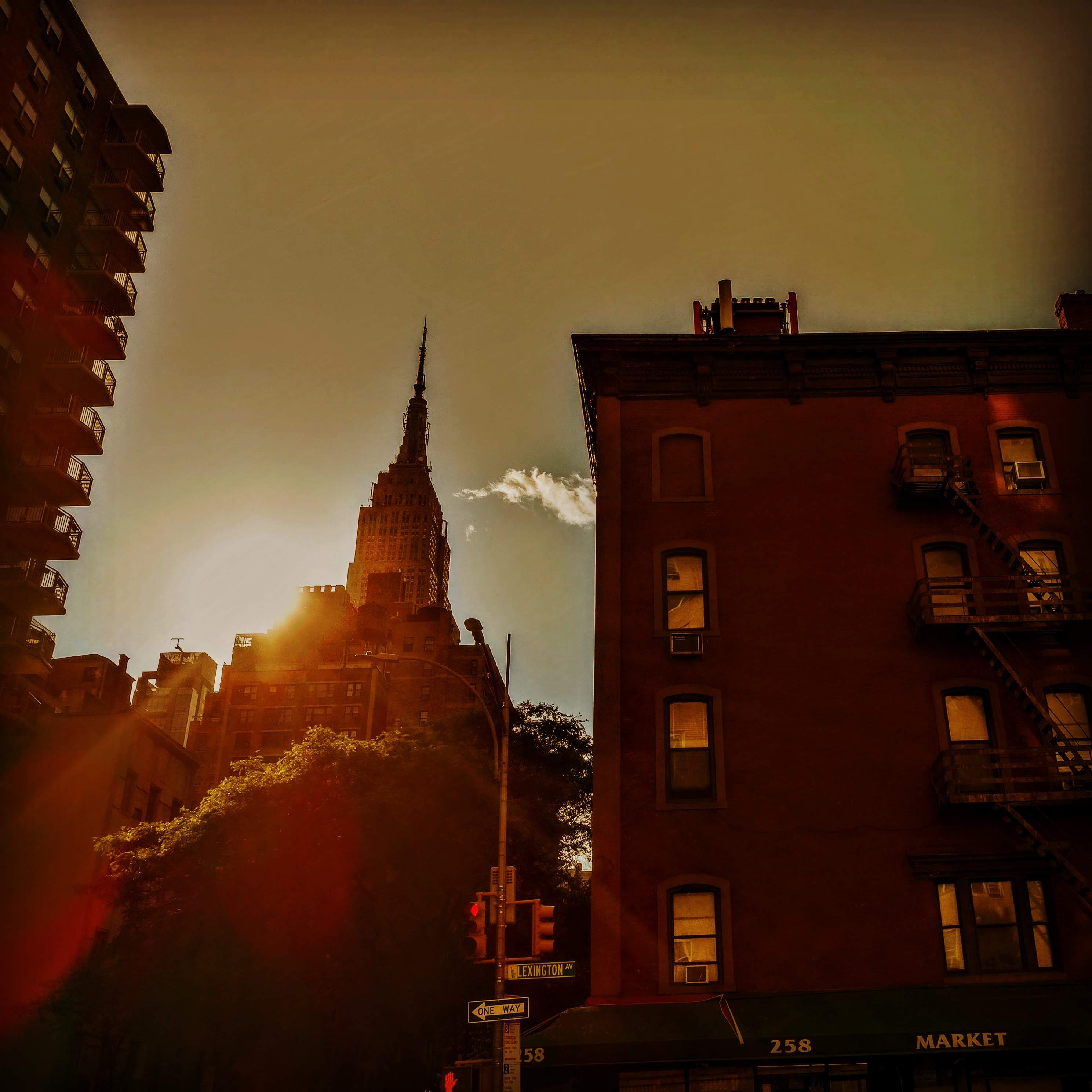 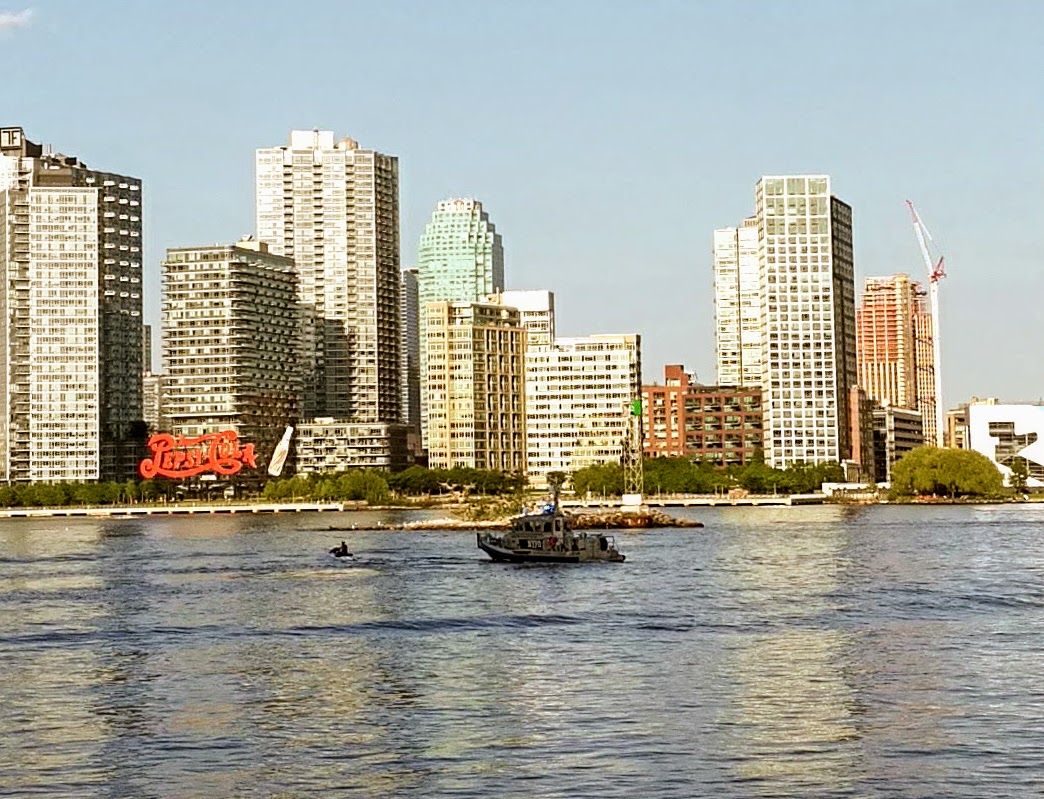 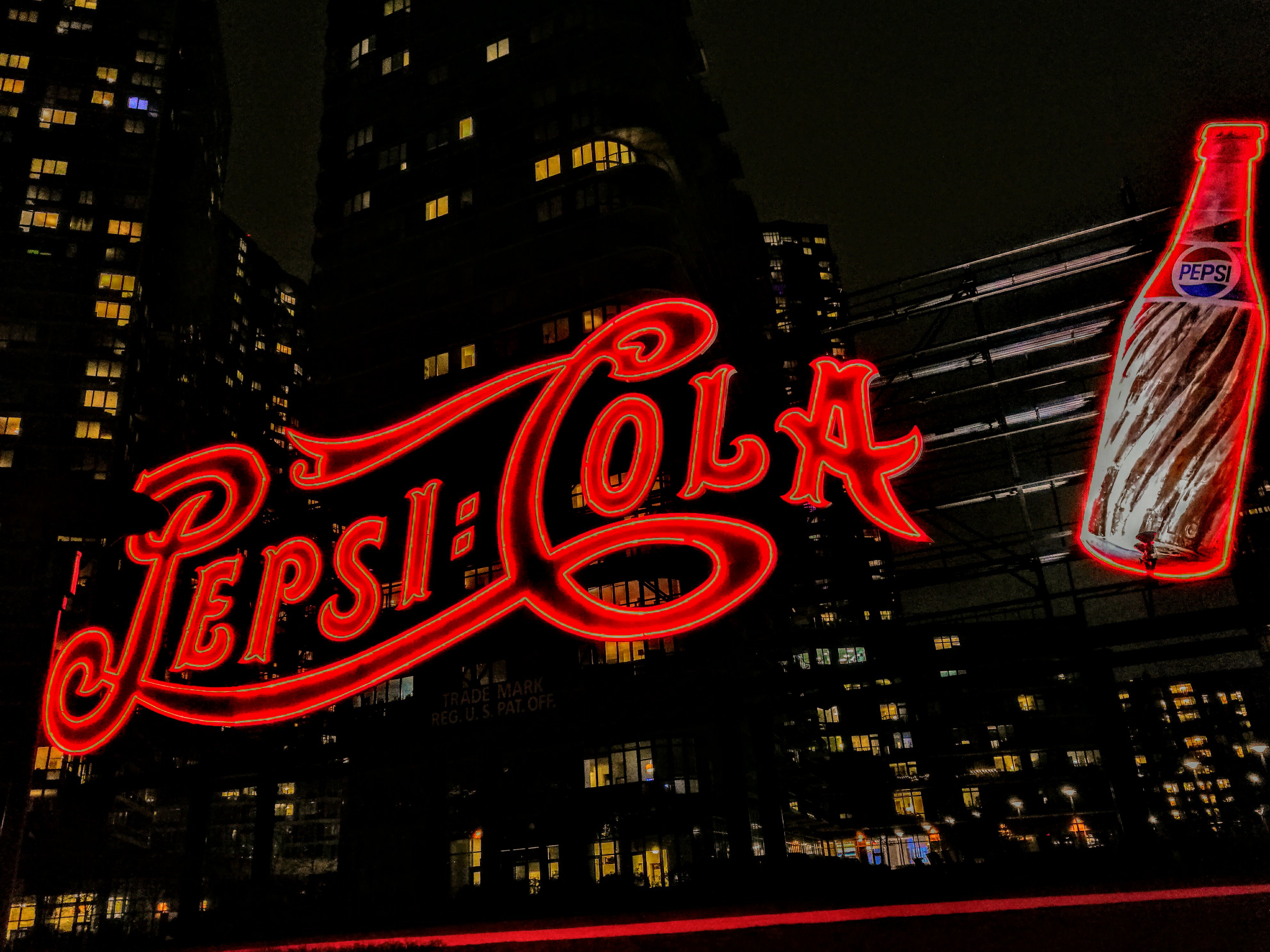 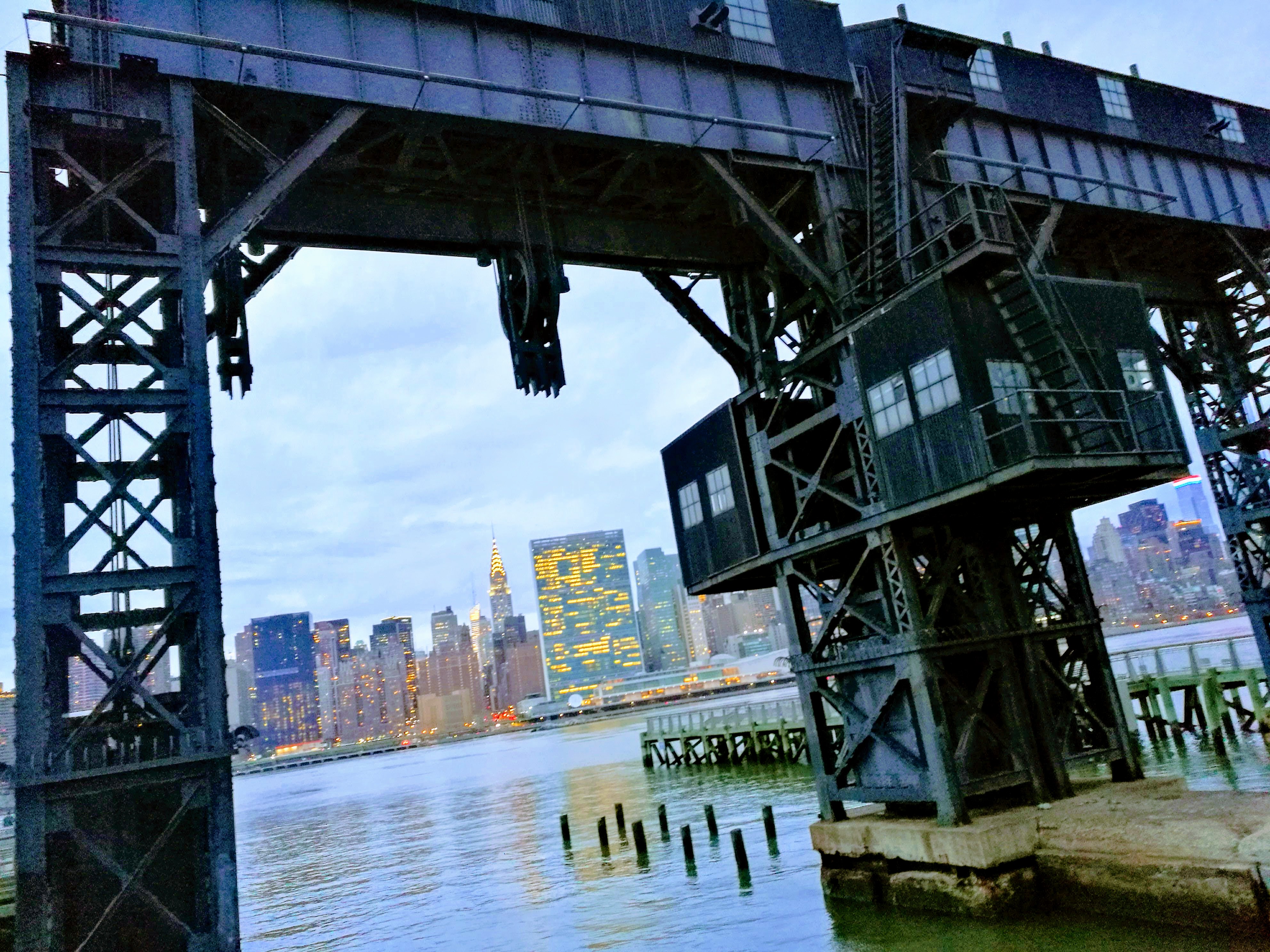 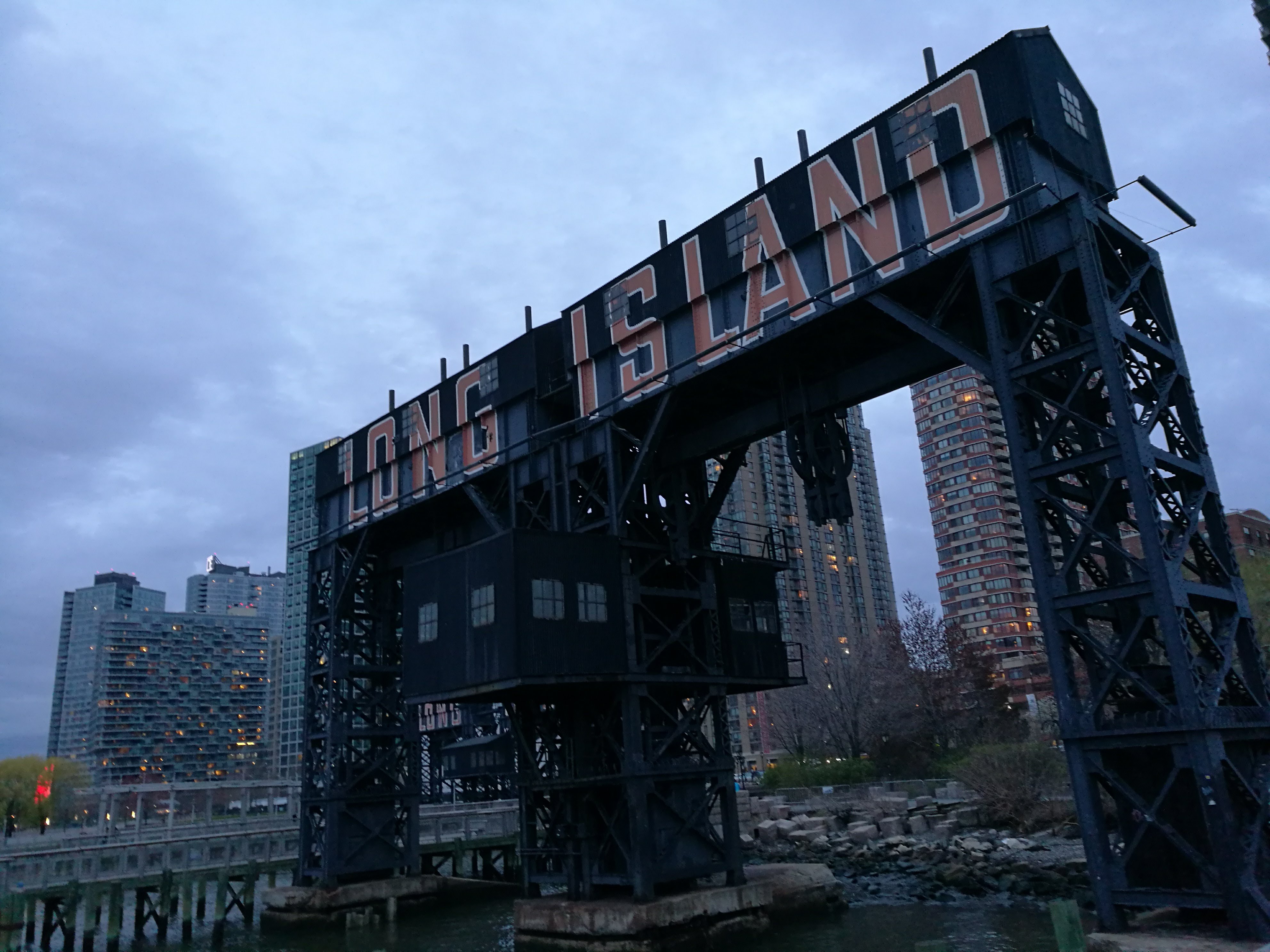 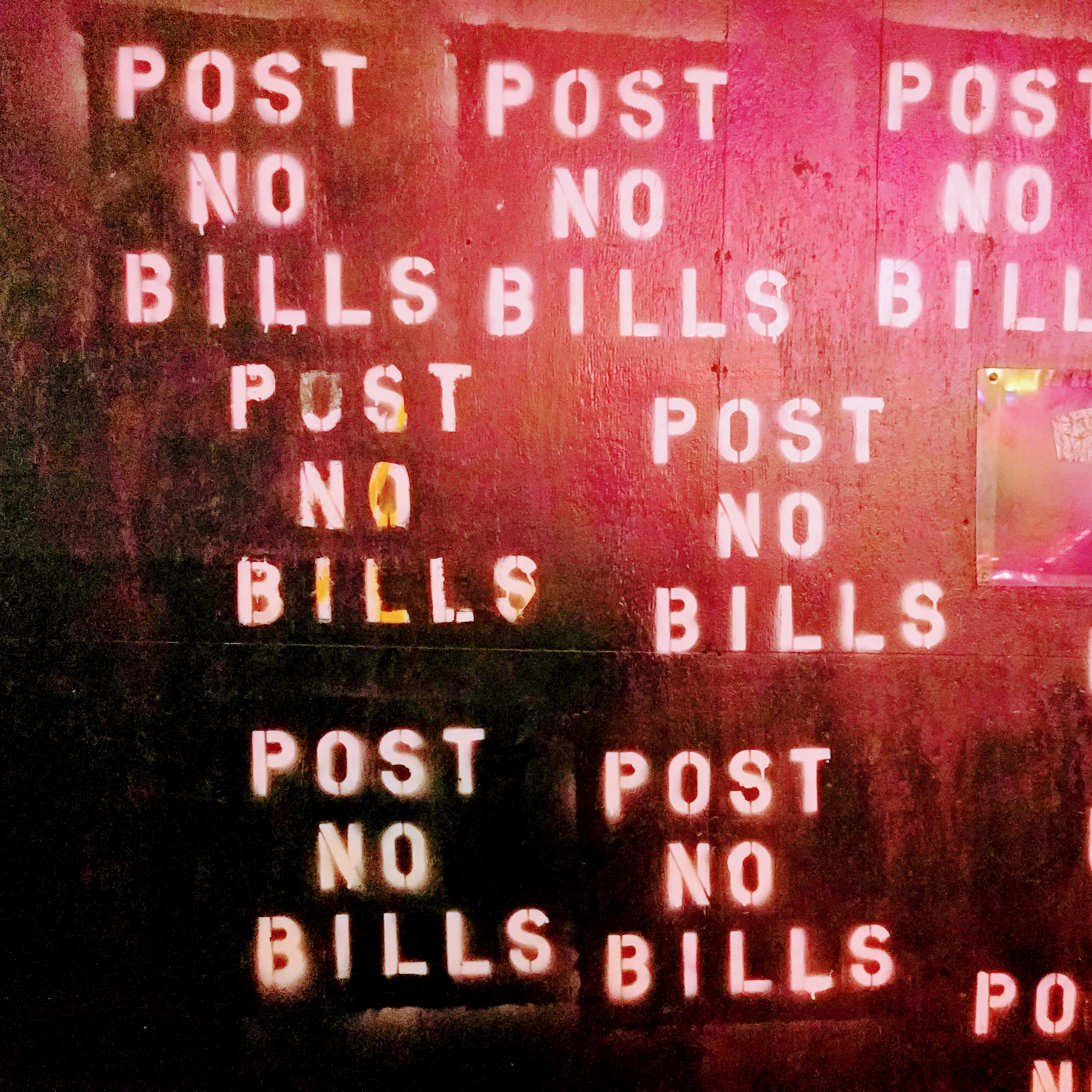 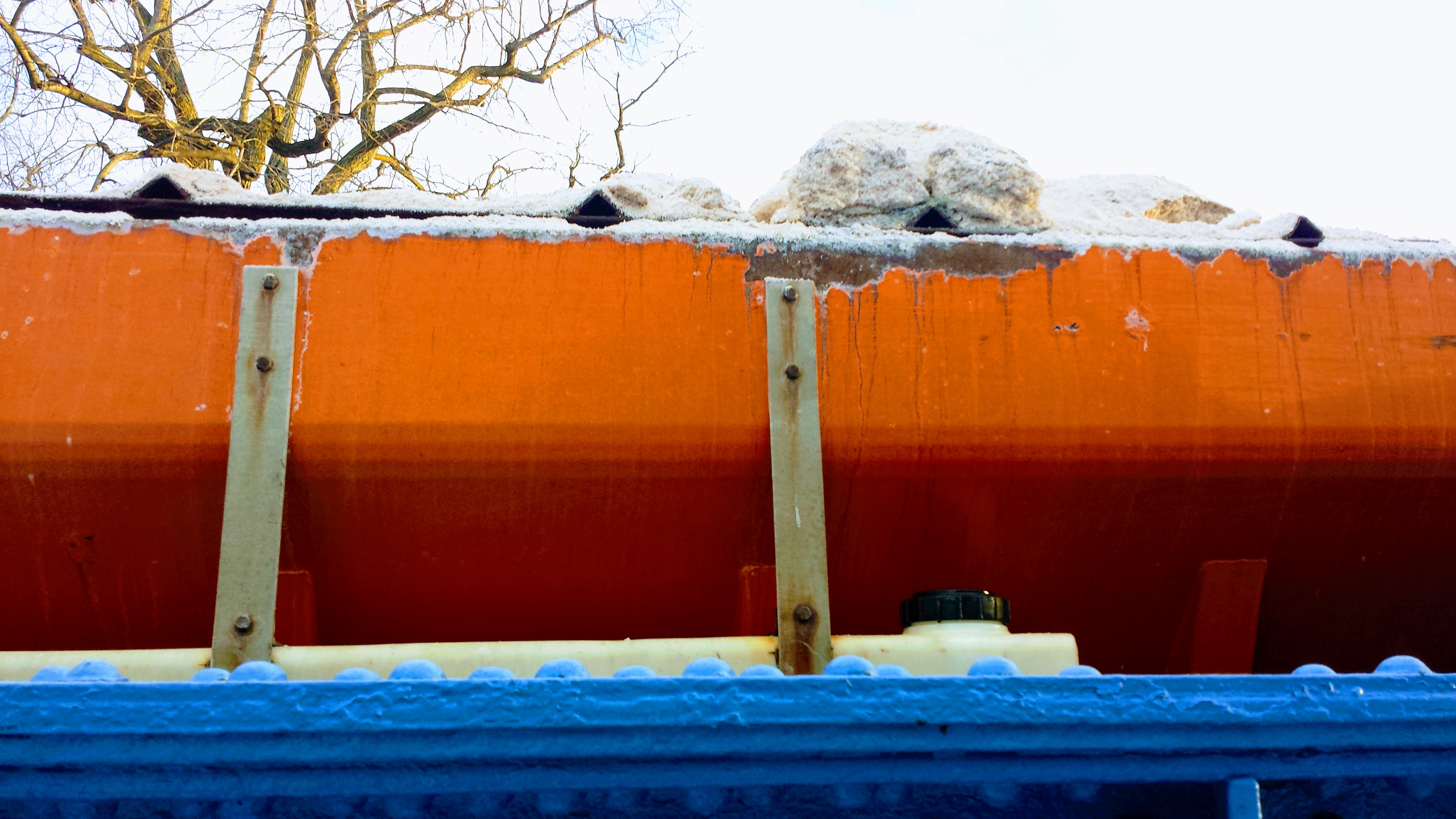 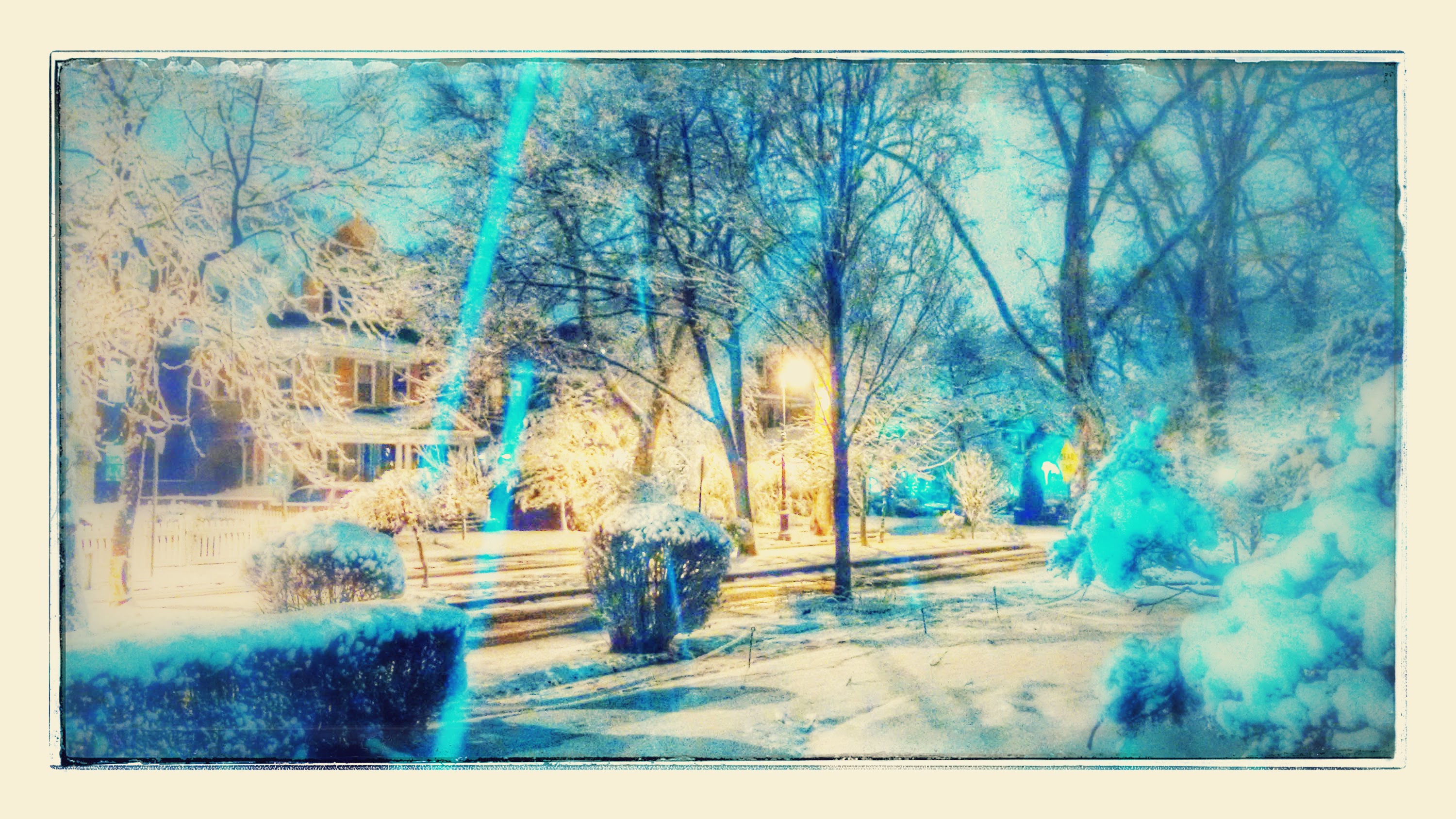 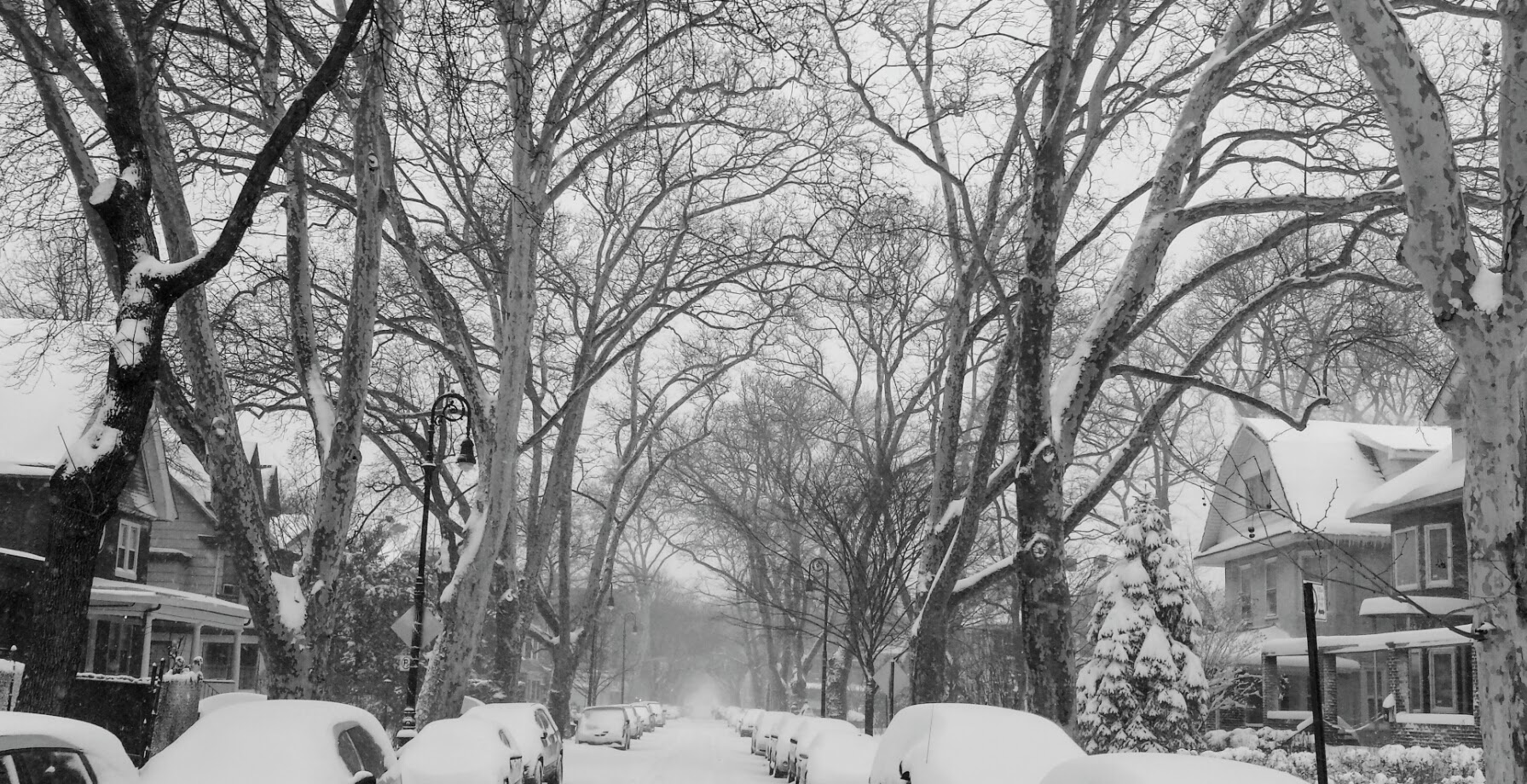 We got our first snow in Brooklyn last night, as many did on the East Coast. It was pretty light. These pictures are from last year’s record-breaking Blizzard they called “Jonas.” (The effects on the second one were automatically added by Google’s Photo App). 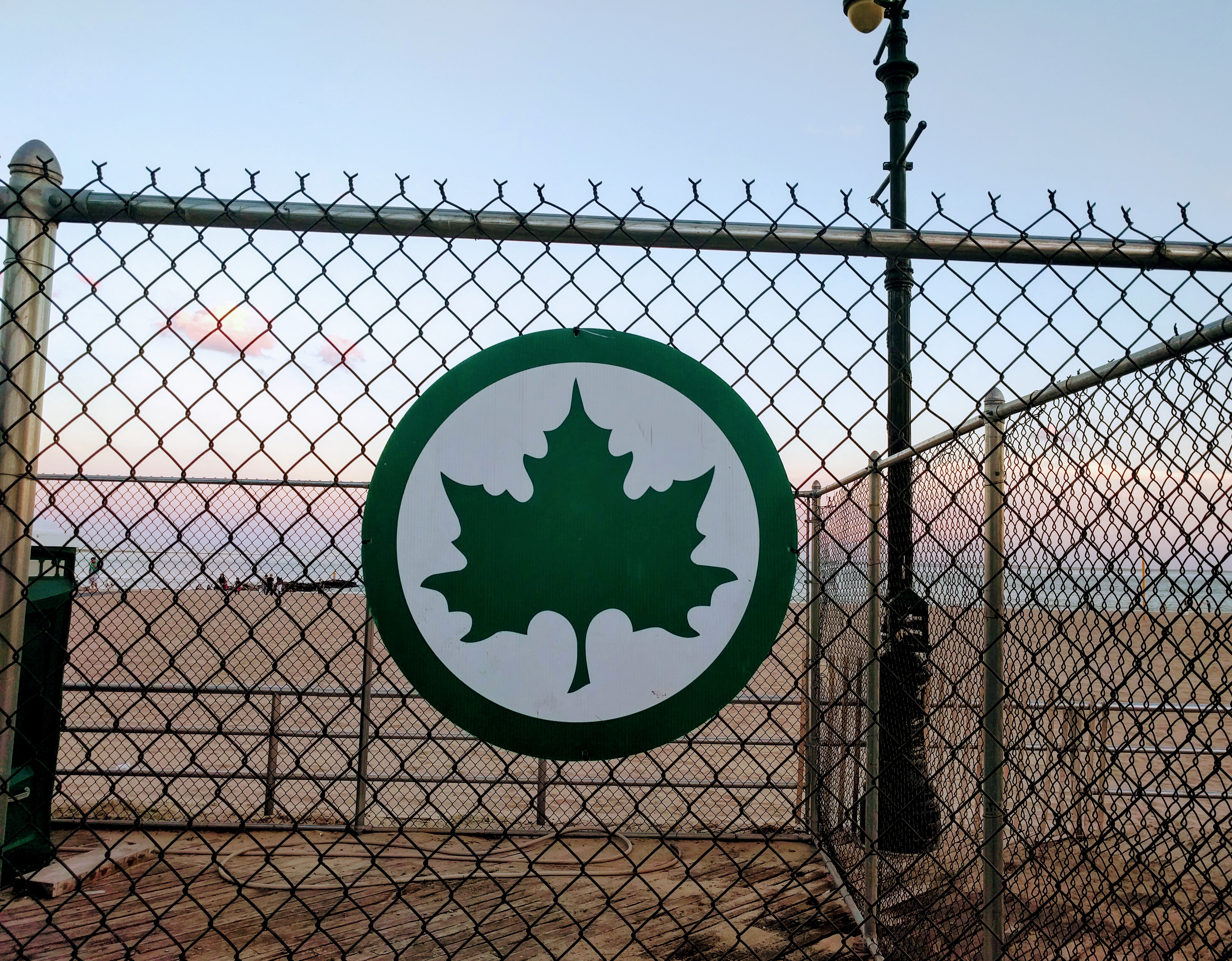